Somers Security has been protecting residential and commercial customers since 1985. Under the ownership of John Zattola, Somers Security provides personalized service and quality products to meet the needs of homeowners and business owners alike. 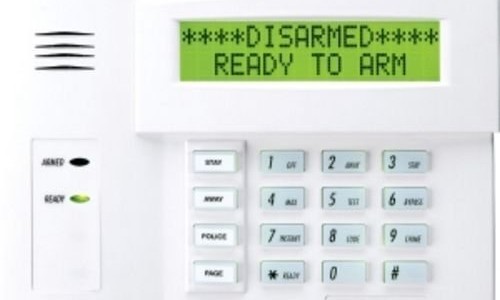 Protection for your home and family is not an easy decision. The home security system packages from Somers Security Systems combine the best price with the best equipment and service. We will give you a free estimate and tailor the security to fit your individual needs

END_OF_DOCUMENT_TOKEN_TO_BE_REPLACED

Could you be overlooking the importance of fire detection in your home or business? Most people at least lock their doors before leaving the house, yet few regularly test their smoke detectors. Fire is most devastating when there is no one home to alert the authorities.

END_OF_DOCUMENT_TOKEN_TO_BE_REPLACED

Manage your home from your smartphone, tablet or computer. Turn lights on and off, set your heat or A/C, lock and unlock the front door. View secure real time video. Give yourself the freedom to control your home from anywhere.

END_OF_DOCUMENT_TOKEN_TO_BE_REPLACED

Carbon monoxide (CO), also called carbonous oxide, is a colorless, odorless, and tasteless gas that is slightly lighter than air. It can be toxic to humans when encountered in higher concentrations!

END_OF_DOCUMENT_TOKEN_TO_BE_REPLACED 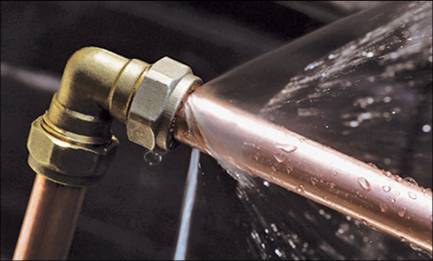 A Water Detector sends a silent signal to the central station when a sensor detects the first traces of water. Water sensing probes are typically placed by basement sump pumps, water heaters and washing machines.

END_OF_DOCUMENT_TOKEN_TO_BE_REPLACED 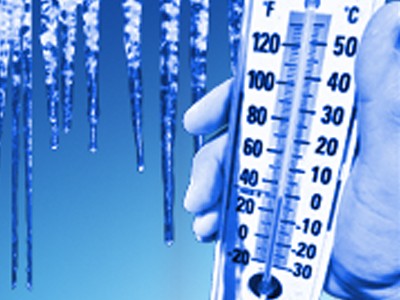 If your home heating system fails to kick on or a power outage prevents it from doing so, your security system will send a signal to the central station as soon as the temperature in your home drops below 40 degrees Fahrenheit.

END_OF_DOCUMENT_TOKEN_TO_BE_REPLACED 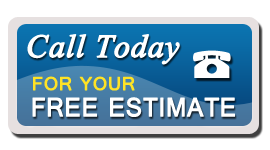 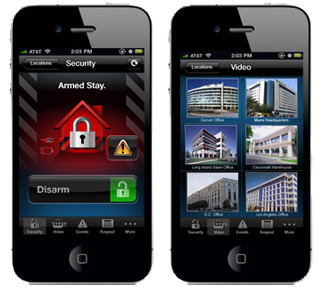 Stay in the know wherever you go with Honeywell Total Connect Remote Services. Real-time alerts, GPS vehicle and asset tracking, video viewing and mobile control put peace of mind in the palm of your hand - helping you stay connected to your family and home 24/7. Honeywell Total Connect is all you need to turn your smartphone into a smart home!

What our clients say:

"They were very accommodating and professional. We were able to have installation on a Saturday. We had a few questions about the system and whenever we called them they responded quickly. I am pleased with the service we have been getting."

"It was a very positive experience. They provide good quality products and are easy to reach. The workmen were knowledgeable and professional."

"When I needed to get my security up and running I called John at Somers Security because he had done work for the previous owner. John came over quickly and inspected the existing system, which he had installed over 15 years prior. He made some adjustments, replaced a few parts, and inspected the entire home...NO CHARGE! My cousin who is in the biz, suggested he could upgrade the system with new "high Tech" hybrid wireless/wired system and install additional sensors and a few Hyper-sonic thing-a-ma-jigs. He gave me a price of over 3 grand. I asked John about the upgrades and didn't tell him the price my cousin had given me. John's reply was you don't need any of that crap, this system is still superb and all you need, but if you want me to I can install it for about 1800 bucks...News Flash my rip off cousin won't be coming to any family functions or pool parties we have, I'm inviting John instead."